Some would argue that the best part about Thanksgiving is the leftovers, but how many days can you really eat the same leftovers over and over again? Step outside the turkey sandwich box and try one of the easy, nourishing and creative Thanksgiving leftover recipes below.

It begins with breakfast 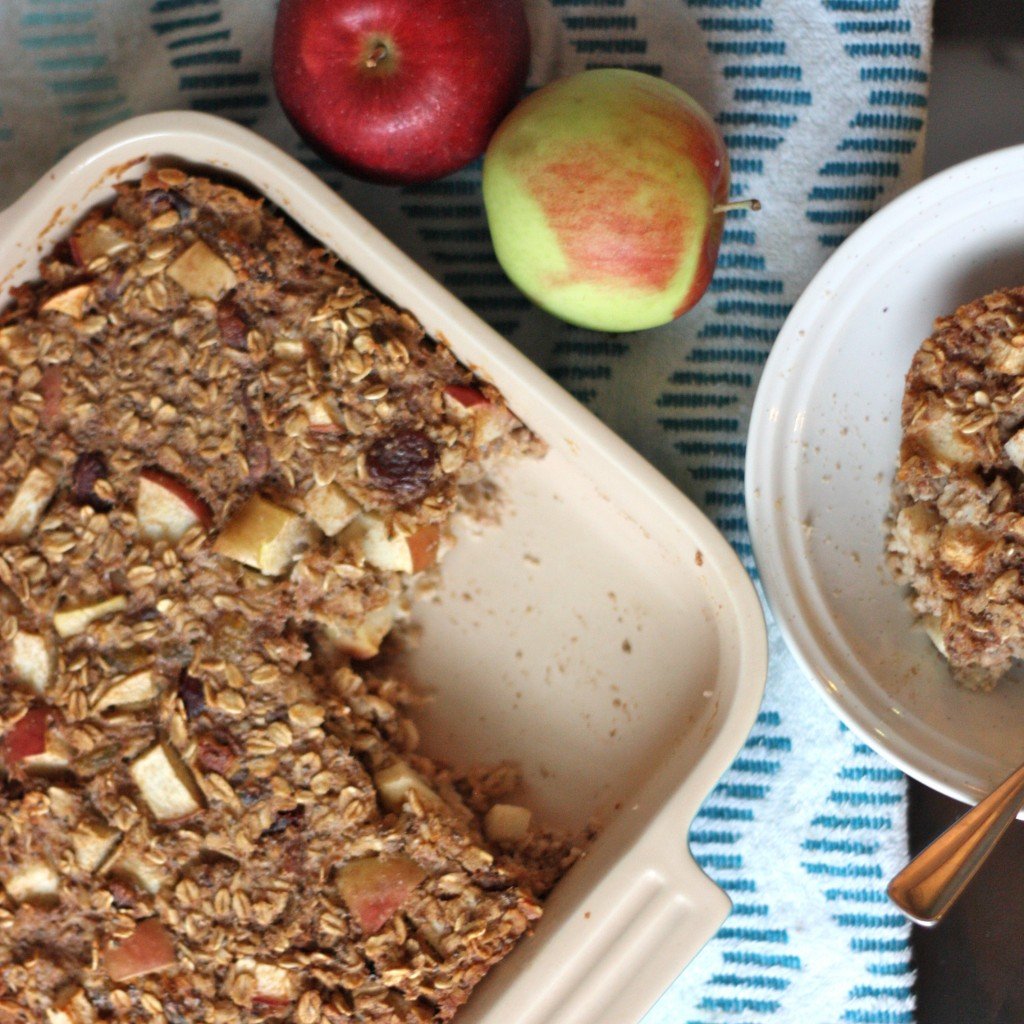 Thanksgiving is a day of celebration, and often, overeating. Just because you indulged in your favorite foods the day before does not mean you should deprive yourself the following days. Start the morning after with an easy batch of Apple-Cinnamon Baked Oatmeal.

The soluble fiber from the oats and apples will help you feel satiated and ready to start the day off on the right foot. This recipe is a great base for stirring in a few swirls of leftover cranberry sauce, pecans, applesauce or pumpkin puree from the day before.

Grab your skillet and whip up this #hashtag-worthy Turkey Sweet Potato Hash. A hash is so easy to make, all it requires is stir-frying some leftovers together in a pan. This recipe was originally developed with the pancreatic cancer patient in mind, but it can be enjoyed by anyone!

This hash has staying power, with protein from the turkey combined with nutrients like beta-carotene and potassium from the sweet potato and a little sweetness and fiber from the chopped apple. You will likely have a lot of fresh herbs leftover from trussing the turkey, so snip some extra for this hash. Got any leftover brussels sprouts or kale? Hash ‘em up.

Similar to the hash, this Turkey Tortellini Soup recipe was originally developed with the pancreatic cancer patient in mind, but it is a healthy meal that can be enjoyed by all.

This soup contains lean protein from leftover turkey, a variety of fresh vegetables, and just the right amount of carbohydrate, fat and sodium, which makes it a balanced meal all in one bowl.

Soups are so easy to customize according to your own preference and tolerance. Make a large batch and freeze it in portioned containers for future meals.

Put a twist on it

Want to really mix things up? Take a signature Thanksgiving ingredient, the sweet potato, and give it a healthy Mediterranean twist by making these Baked Sweet Potato Falafel balls. You might have some extra appetizer dips and spreads like hummus or yogurt, which are great accompaniments here.

Take the time to sit at a table and enjoy your meals, and try not to let too many hours go by without eating anything at all—you will run yourself hungry and will end up overeating later to compensate. Our rule of thumb is to try to eat something every three to five hours and to include at least one fruit or vegetable with each meal and snack in addition to a good source of protein like nuts and seeds, beans, yogurt or lean meat or fish. Don’t forget to stay hydrated by drinking plenty of water throughout the day; doing so will make you look and feel sharp.

Stephanie Forsythe MS, RDN, CNSC, CDN is a Registered Dietitian Nutritionist who works as a Clinical Dietitian and Nutrition Coordinator at a hospital in Brooklyn. She helps patients meet their nutritional needs during their stay in the intensive care units. Aside from developing recipe and blog content for Savor Health, Stephanie also has worked as pastry cook in California and New York City. Stephanie received her undergraduate degree from the University of California, Berkeley and her Master of Science in Nutrition Education from Teachers College Columbia University. She completed a Dietetic Internship and training through Teachers College.

The Science Nook on Carbohydrate Quality and Health Outcomes

The Science Nook on Prevention